Travelers who adore turtles come to Banderas Bay from July-December and take part of the foster program. This will allow the turtle lovers to care, then release their baby sea turtles. Adults and children should take part in this foster program for the sea turtles, because it is an amazing experience that will educate and experience in one’s life. There is something special about holding a baby sea turtle, then watching it head out to the ocean to begin their life. 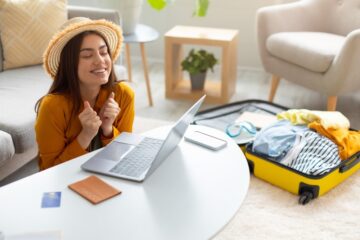 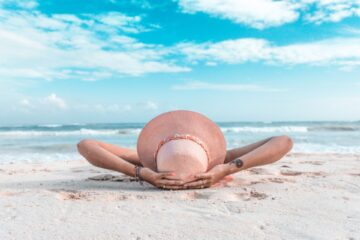