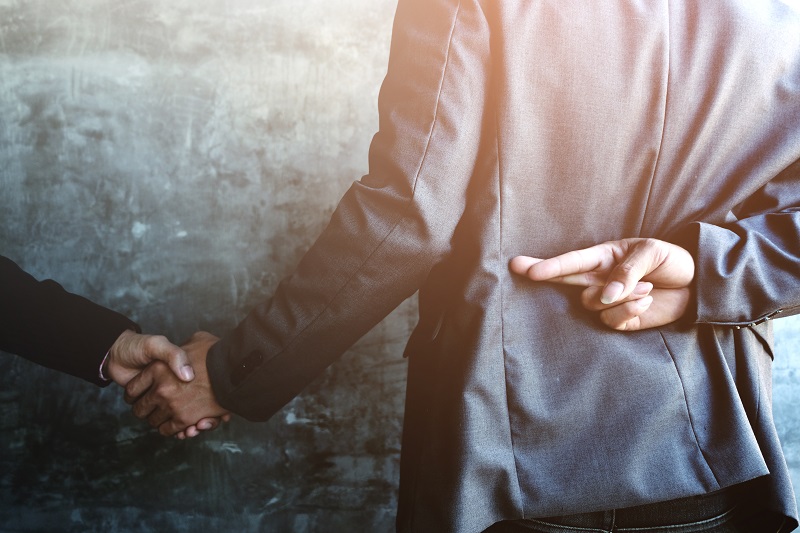 Beware of fake companies and timeshare consultants. There was an advisory warning that was recently released by the American Resort Development Association (ARDA), which revealed that some timeshare scammers and consultants have inaccurately claimed to work with their association. In particular, there is one scammer company operating under the name of “Resort Consulting Advocates”. The advisory warning claims that several timeshare owners have already been scammed by “Resort Consulting Advocates” when they were that interested buyers wanted to purchase their timeshare membership. These fake timeshare consultants even created a fake sales contract and they included in the sales contract a “100% Satisfaction Guarantee” to appear genuine. The fake scammers did in fact not have a buyer, and they charged the timeshare owner victims an upfront fee, then they suddenly disappeared.

Help! I Believe I’ve Been Scammed

If a timeshare scammer has contacted you or you have paid an upfront fee to a scamming company, then you need to contact the timeshare company where you purchased your timeshare from and let them know what happened to you. When you do this you are actually helping genuine timeshare companies to warn their timeshare members so they will not be scammed, too. The local authorities, state attorney general, and the Better Business Bureau should be contacted so you can file a formal complaint. If you want to prevent other timeshare owners from being scammed, then you should file a complaint.

An Upfront Fee Should Not Be Paid

If you are asked to pay an upfront fee from a third party company, then you are likely going to be scammed. Any company that offers timeshare assistance services should be researched thoroughly, because sadly, these type of companies are mostly scammers that are looking to take your money from you. If you are unsure, you should contact the timeshare company that you purchased your timeshare from as all third party companies are probably trying to scam you.

You can protect yourself, your timeshare membership, and your money when you avoid all timeshare scamming companies. Beware of timeshare consultants and beware of fake companies so you are not scammed!

[…] you are still unsure to know if you are being contacted by a scammer, then here are a few scammer tactics that will help you figure out if you are dealing with someone […] 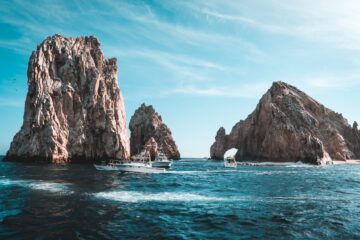 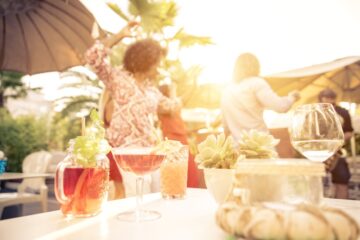 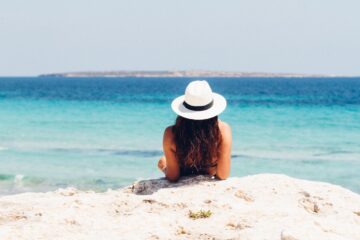